I saw Murthy for the first time in 2009 in the movie "Ayurveda art of being". He amazed me so much, that in a half-year i went to India with my wife to find him. From that movie I knew only the name of the village. ​​

He told us about his family using a family photo album. By the way, he does not speak English or Hindi. He speaks Kannada, but somehow we understood each other with the help of his son. His knowledge has been transmitted for 800 years, namely 14 generations from father to son. So he is now teaching his son.

I told him that I wanted to work by his side and see how does he work. He agreed.

Nowadays people join the queue in the evening (Watch queue in a movie) . The number of patients sometimes reaches 2,000 people a day. People come with the most serious diseases: diabetes, stones in various organs, ulcer, asthma, problems with the heart, viral infections, allergies and other diseases. According to our observations, more than 60% of people come with different forms of cancer.

The healer allowed me to sit with him and sometimes he told me a disease in English. So, he cannot speak, but he knows some English names of diseases.

Also, I realesed that Murthy is calm, but strict doctor. A lot of patients ask to give additional medicine for their relatives. But he has strict limitation: one medicine for one patient.

An extract from the film, describing how healer Vaidya Narayana Murty from Narasipura works.

In order to treat patients Murthy uses mainly roots and bark of plants growing right in the jungle behind his house. For example, heart failure and ischemic heart disease he heals with the help of the tree bark 'Terminalia arjuna '. The bark of this tree has been used for many millennia both in Chinese medicine and in Ayurveda. The therapeutic effect of the cortex is caused by antioxidants from the group of flavonoids and oligomeric proanthocyanidins, and a positive inotropic effect can be caused by saponin-glycosides. In addition to its cardiac defense, Terminalia also helps with stomach ulcers.​

He works only two days a week: Thursday and Sunday. From 7 to 12 and from 14 PM to the last patient.

His address is: Narasipura P.O. Gauthampura, Sagar Taluk, Shimoga district, Karnataka state, India. We stayed in Sagar near the Bus Station. It was a double room with a shower and a toilet. In Sagar you can find some hotels, without bedbugs and cockroaches. Of course, the shower and toilet leave much to be desired. The shower is proposed in the form of concrete walls with a tap)) Then we went to Anandapuram and changed buses to go to Shikaripur. In the middle of the way we got off the Bus in Narasipura. And then we walked for about a kilometer to the end of the village to the house of Narayana Murthy.

The second time, in March 2016, I went to Vaidya Narayana Murthy for the medicine for those who either do not speak English or can not do it themselves. This time I flied to Goa and took a taxi right from the airport. It took 6,5 hours each way and 450 dollars. See the videos of my visit to the healer below.​​

This time there were much more people. And that crowd had brought changes to this nice and clean village that we saw the first time. So, now there is plenty of trash along the road and a big queue of taxi rickshas. Nowadays, he gives powder of barks and roots of rare tropical trees that were planted by his ancestors. Also he buys some powder from Ayurvedic companies, because they cannot collect so much. So I took the medicine for my patiens. They applied it properly and most of them got a real improvement. And they wanted to get more medicine. After my trip I realized that it was so emotionally hard to get to this place and stand in that queue that I decided to get Murthy’s medicine without going to him. Another problem was to find an interpreter from Kannada to English.

Three years my Indian friend from my last trip agreed to help me with Murthy medicine delivery. His native language is Kannada. So there is no problem in describing diagnoses. He got Murthy’s medicine, packed it and sent it to me by Speed post.

But nowdays you can order medicine from Narayan Murthy staff. They do this work and send it anywhere in the world. For this you need fill the form and send the report in English or in Hindi.

For any international post needed to access special medical transport permissions with customs. That is why price is higher.

For Foreigners (any international post) - 260 dollars US per course. 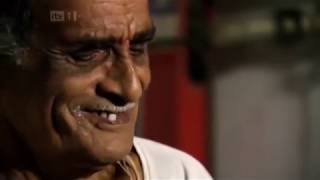 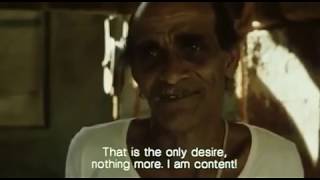 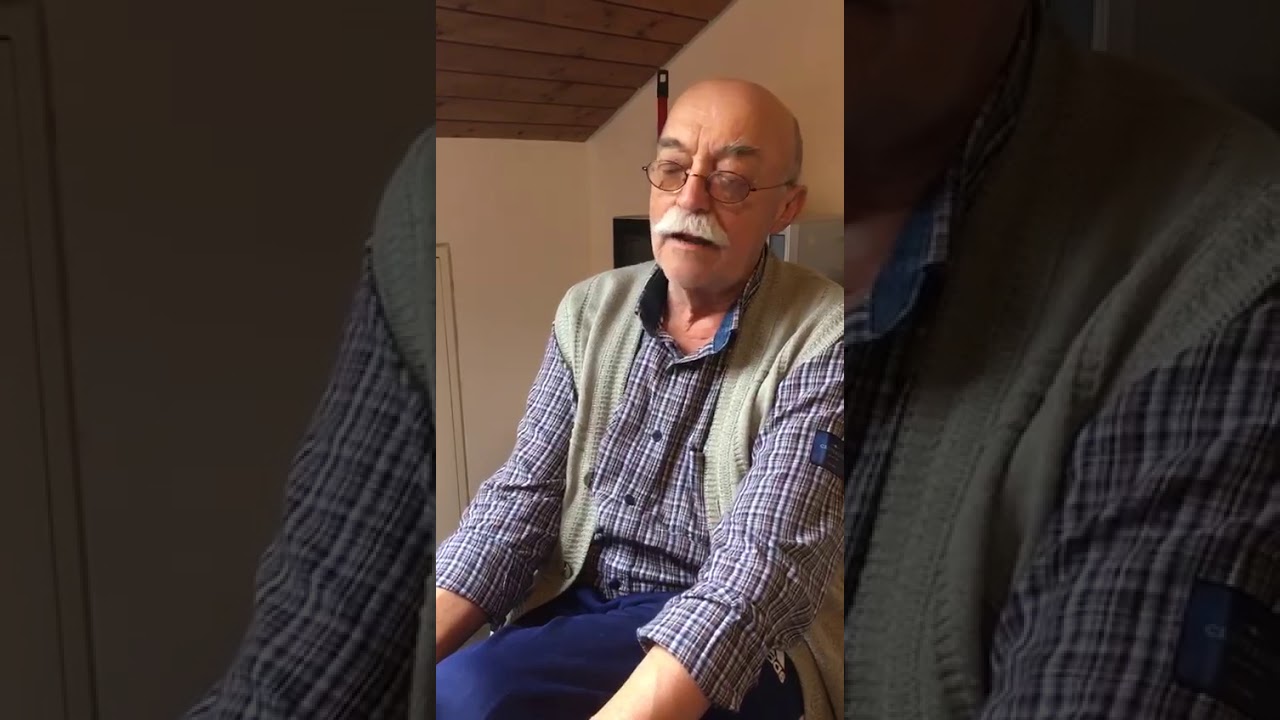 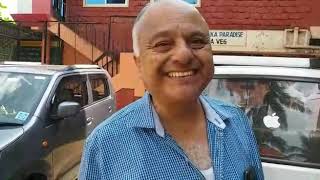 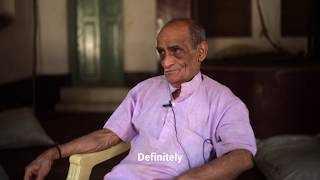 Shri Narsipura Subbiah Narayanamurthy and the Miracle Medicine for cancer - 2020 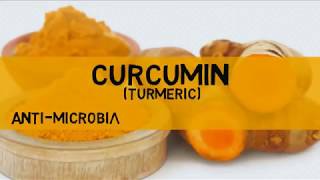 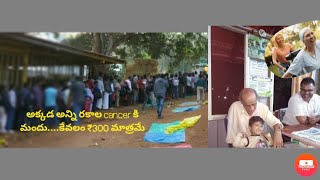 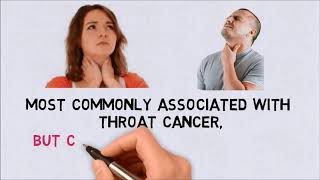 20 EARLY WARNING SIGNS THAT CANCER IS GROWING IN YOUR BODY 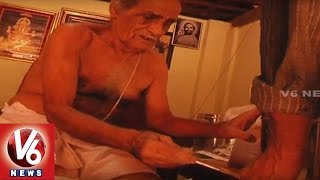